Easwaramma Day programs this year were remarkably creative, coming in all shapes and sizes:

Bhajans, plays, dance, poems, and service activities were a staple across many centers’ SSSE programs; the children’s offerings to Swami also took several other exciting and creative forms. For example:

Atlanta: Children hosted an SSSE Carnival, replete with booths, posters, trivia games, interactive presentations, a digitized version of ‘Jeopardy,’ quizzes, and prizes. Children picked topics of their own choice, applying their presentation and public speaking skills and taking pride in and ownership of their booths. The format showcased the children’s creativity and project management skills as well as their depth of knowledge and confidence.

Canada: The retreat featured multiple interactive role-plays and family games, including “Sai Jeopardy” and “Pathway to Parthi.” The games helped devotees of all ages reflect on Swami’s teachings.

Dallas: Children practiced long and hard over three months to present a bouquet of nine beautiful bhajans in five languages, including “Hum Ko Tum Se Pyar Kitna” (We love You so much)

Raleigh: Group 4 children offered Swami a video on the Schoolwork Assistance Initiative (SAI) Tutoring program, in which about 100 volunteers (students and adults) participated in helping as many children in the community with their academics.

South Bethesda: Group 3 boys offered Swami not only an entertaining play but also a thoughtful life application exercise: as a reciprocation of their mothers’ love, the boys helped their mothers at home in various ways, keeping track of their Sadhana over six weeks. 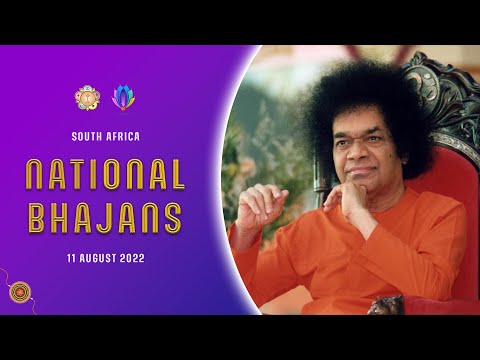